I think it is time to talk about my experience, tragic and beautiful at the same time. I would like to talk about the failure and the immense beauty that it has. You can learn from it and rise from your own ashes, just like the most precious of the Phoenix. I will start by talking about my academic background: I have a degree in Political Science and Administration, in which I obtained an extraordinary award and graduated with an honours degree. This allowed me to obtain a recommendation at the Military Academy „Gutiérrez Mellado”, in which I studied a Master in „Geostrategy, International Security and Defense”. The first year of the master was purely theoretical, but during my second year I had to practice at NATO. I was sent to Israel, once there I was once again sent to Gaza. 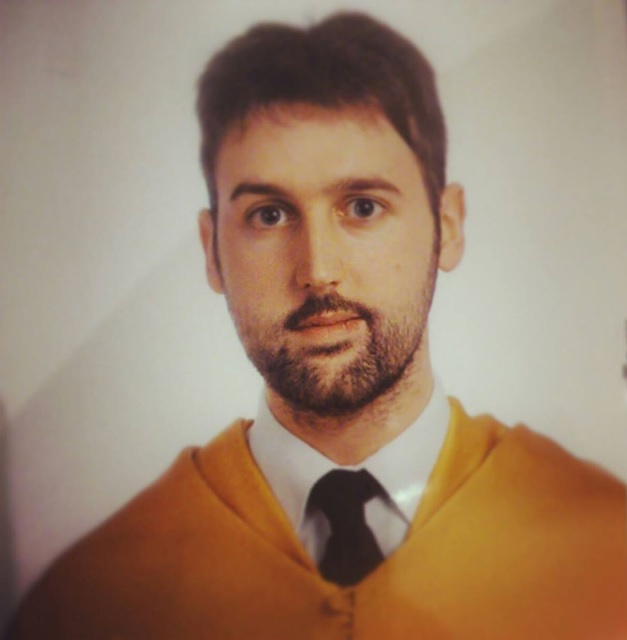 There I had to live the hardest year of my life, in which one can see things that can turn him into an opponent of human existence.

But you learn from mistakes; experience hardens you and you understand that you are privileged to have lived the life that has touched you; and you begin to value more your family, your friends and the right of all human beings to live in peace. I was offered to continue in special ops, but I flatly refused to continue the most dreadful experience of my life.

Well, I said it’s the scariest experience, but I lied. During my first year of the master’s degree, life rolled the dice again and struck me with a blow from which I could never fully recover: My girlfriend, with whom I had shared my life for almost five years, died of cancer and that created a sentimental void in me. I became an empty person, who could hardly be touched by anything; for I had seen the horrors of war and metastasis in a short period of time. 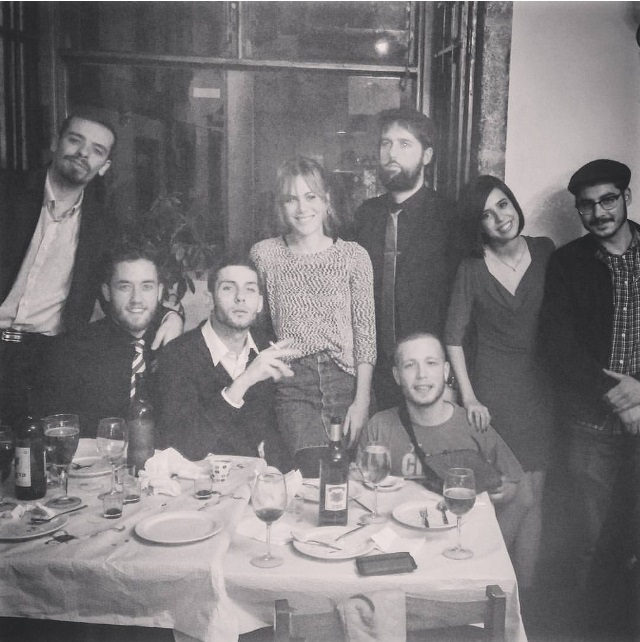 All this made me think, and I started working in the ACNUR offices; a refugee aid NGO around the world. I had lost hope and could hardly feel alive on an emotional level; but helping other people up began to ignite the inner fire that I believed was extinguished forever: A void that was filled with emotions that I thought were forever forgotten.

After a year working for them, I considered myself rehabilitated on a human level. I decided to give way to younger and more motivated people for the project; because it is a very hard job for the context; because we are talking about people expelled from their own lives, who are orphaned and have been left without their own homeland.

They deserve someone committed to their work, willing to get involved as much as possible. I did an exercise in honesty with myself, and accepted that I was worn out to continue the project; so I quit the job.

After that, I was about to begin my preparation to work in the Public Service. When I had already started classes at a private academy to prepare my exams, my phone rang with a really exotic offer: They wanted me to go to Poland, to work in a museum as a volunteer. I said yes without hesitation, as it was my last chance to have one last great experience, without so many responsibilities (I was clearly wrong, but it’s a mistake that has made me feel more human and more useful to society. But recognizing mistakes improves you, inspires you and enhances your abilities). In addition, the countries of the East have always called my attention (on a historical, cultural and philosophical level). Working in a museum was a dream to be fulfilled and I couldn’t refuse.

Meanwhile, destiny was shuffling my cards, and I had one of the most enriching surprises of my life: Initially, my stay in Poland was going to be for three months, But one day me and my two roommates decided to go to a multilingual meeting in the city of Katowice. There we met more people from our country, Spain. They opened the doors for us to start a new adventure, and meet people from other wonderful and interesting countries: Georgia, Turkey, or our neighbour France…

Imagine the human greatness of these people when I tell them that two of the three people who lived together in my previous project, decided to stay in this new project. After finishing my internship at the museum, which served to enrich me culturally and historically, I embarked on a completely new adventure. 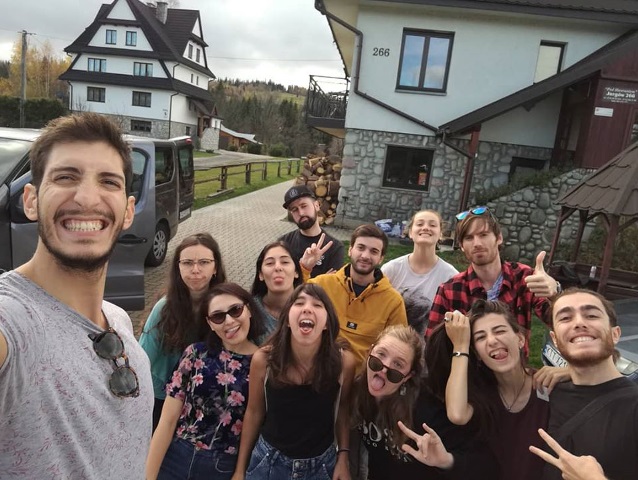 I decided to join a new European volunteer project, this time from a completely different perspective: I was going to volunteer in a school of people with functional diversity. Every smile, every gesture and every detail has illuminated my heart; a heart that believed in stone and impossible to feel again.

Now, step by step I am recovering the joy and the desire to feel good about myself. What has been my secret? To feel good about yourself you must focus everything on empathy, trying to help others and feeling part of something much bigger than yourself, as we are nothing more than a mere drop of the flood. This is how it evolves at the individual level, through large collective actions. 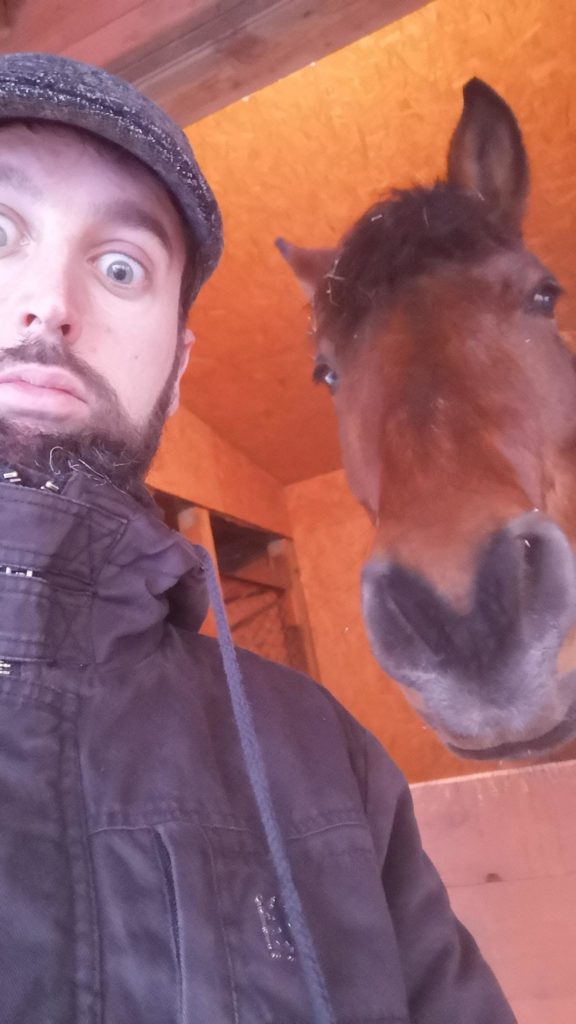 I’m even starting to cook, despite the danger that entails.

Thank you very much for reading these lines, full of sadness but also of hope. Hope for a better world, full of peace and good intentions; of rising from the blows of life, of not being afraid to ask for help when you really need it. This requires free men and women; men and women who are fully willing to offer themselves to society to change it; men and women totally VOLUNTEERS.

All the branches of the tree are important, my friends.